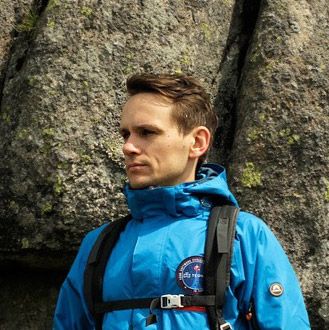 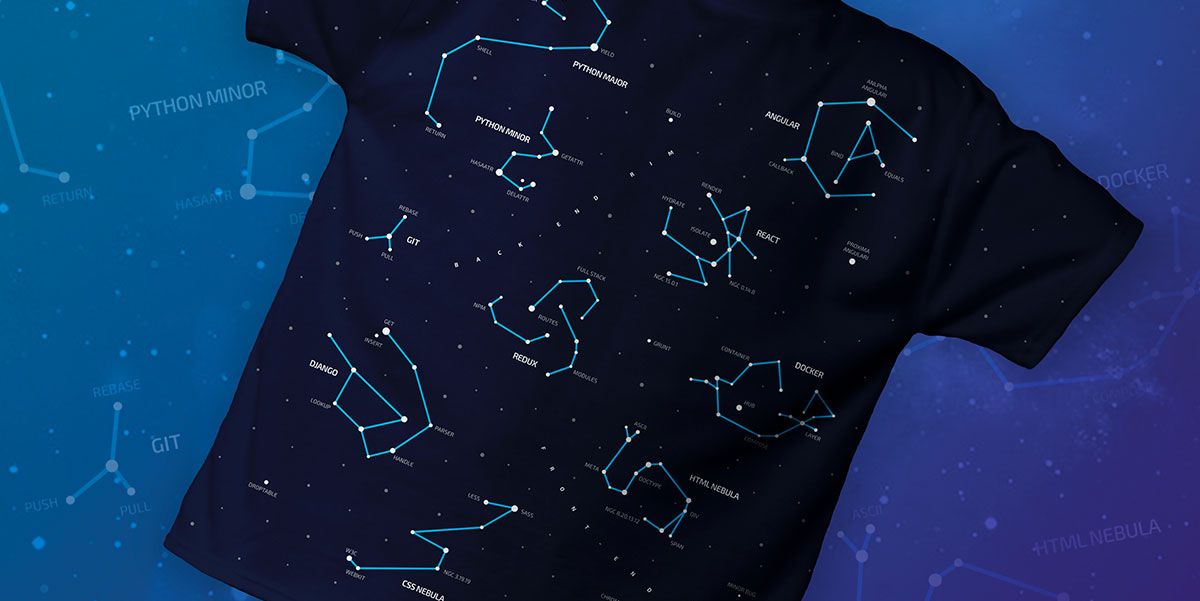 Company t-shirts are one of the most popular and easily achievable forms of promotion. Sometimes you’ll see them covered with just a logo and a tagline, but sometimes they’re decorated with some fancy graphics.

Usually, company t-shirts are easy and inexpensive to make, so they are treated as a giveaway for employees and clients alike. No matter what they’re like, they’ll sooner or later become working clothes during flat renovation or will end their life lying forgotten at the bottom of the wardrobe.

It’s unsurprising - probably no one likes to be a walking advertisement.

I’ll be honest with you - this whole t-shirt undertaking took some time. Before the proverbial “shirt_full_final_ver4_fix_print-update.pdf” appeared on the fabric, we talked through multiple ideas and analyzed all possible concepts. We had to establish what and why something has to appear on the shirt, what form will the t-shirt have (classic t-shirt, polo shirt, full print), what the color schema will be, and so on.

The designing process clearly reminded me of a software development project - starting with a brief, going through sketches, wireframes and test prints, up till the final product.

You may ask: why?

We always look for added value, no matter what the project is all about.

So, we wanted to make something everybody will want to wear. Casually and on any given day. And this was the project’s main concept - to create “the first open-source t-shirts in the world”.

Stylistically, TEONITE’s keynote is deep space and hi-tech technologies. For our marketing resources, we widely use graphic elements like HUDs, iconography reminding the space exploration and research as well as pictures of space (from NASA with love). You can also find them on our website, blog or recruitments notices.

After doing a dozen of different sketches, looking for inspiration on and off the internet, my attention went to constellations motif. My first attempt was to find a common ground for space and IT. Yet it was a failure - a shirt with random zodiac signs or stellar constellations can be found anywhere on the internet ;-)

Thus, I arrived at the conclusion to approach the problem in a much more creative/original way which resulted in the first sketches of ‘our’ constellations - all of them based at logotypes of popular technologies and programming languages like Python, ReactJS, AngularJS, Docker or HTML5.

I run a little research on our HQ and picked the technologies we use the most and made the first drafts. It wasn’t long before I found that shapes formed only with dots and dashes won’t convey anything to anyone and it would be best for both IT experts and newbies know what’s going on.

At this point, I already knew I was close to what I wanted. Still, putting it in random order on the shirt wouldn’t satisfy me at all. It is also worth to mention that I drew most inspiration from constellations that actually exist. For example, Ursa Major and Ursa Minor were a clear starting point for “Python Minor” and “Python Major” etc.

After setting all elements on the t-shirt prototype it became clear, that it lacks a bit of polish and planned to set. Luckily, the Internet came to the rescue with tons of different star maps and charts from different fictional, sci-fi worlds like Star Trek or Mass Effect.

I decided to group our constellations in “Front-End Rim” and “Back-End Rim”, adding a bit of random, unnamed stars and some small easter eggs. Of course, I couldn’t omit our logo (a signet to be precise) which also got a “starry” version. Thus the chaos was reshaped into order and all elements found their correct place.

The final version already met my expectations. The final project has also gone through several test prints to choose the right color and fine-tunes a few details. Ultimately, we decided on a full-print T-shirt printed on both sides, which was made for us by a local, friendly printing house.

It’s in your hands now

The concept, around which the new TEONITE’s t-shirts were created, can be changed, improved and reconstructed in multiple ways, and I’m not talking only about changing some minor graphic details. To be honest, nothing stops you from totally reworking it.

Any person and any company can create their own “universe” with the use of our or their own constellations. Do you code in PHP, Java or Angular? You take care of montage in Adobe Premier? Treat our resources as a foundation to create your own, original and brand new t-shirt. Nothing holds you down.

We’re huge advocates of open-source, thus we happily share this project with you: https://github.com/teonite/t-shirts

Just don’t forget to share your results with us :)

If you know nothing about graphic design, you can simply buy one here: https://teonite.cupsell.com

Personally, I’m very interested how this project will develop in the future. For now, we have comfortable, geeky t-shirts which are nothing like an advertisement. Some of us wear them in the office, some wear for CrossFit. In the end, that’s what important - to make t-shirts that people just like to wear. 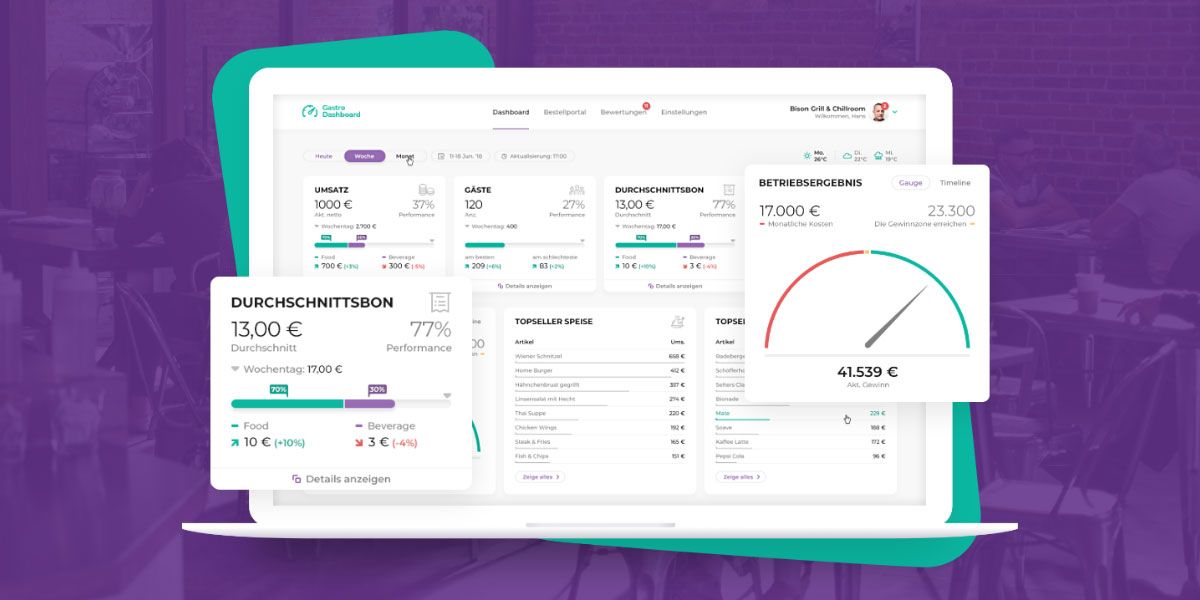 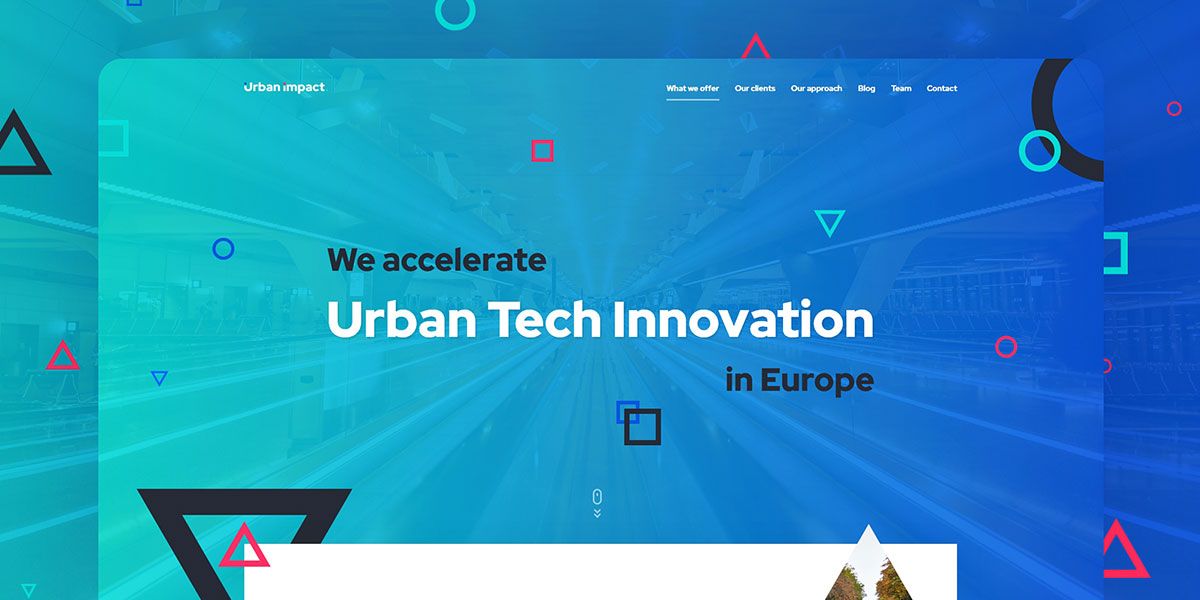